7 Things that can predict divorce, according to science

Knowing the seven things that can predict divorce can help married couples know how best to keep their relationship strong.

No one can really know whether or not a couple will get divorced. But you’ll be surprised that scientists have actually discovered seven reasons for divorce, that can be predicted early on.

It’s important to note that these things don’t necessarily mean that couples who fit these descriptions are going to get divorced. It’s still up to married couples to be the ones to keep their relationship strong and their marriage intact.

So, without further ado, here are seven reasons for divorce, as predicted by science.

1. If you get married in your teens or after 32

Ideally, couples should get married when both of them are ready to be committed to each other for the rest of their lives.

However, researchers have discovered that couples who got married in their teens or in their mid-30s or older were more likely to get divorced.

For teens, it has more to do with the fact that most couples tend to be more immature or find it hard to deal with new responsibilities.

Additionally, researcher Nicholas Wolfinger found that after age 32, the odds of divorce increase by 5% each year. He adds, “For almost everyone, the late twenties seems to be the best time to tie the knot.”

Surprisingly, this has nothing to do with finances, but more about the division of work in a couple.

The theory behind this is that the stereotype of the “male breadwinner” is still very much alive, so if the husband doesn’t work full time or doesn’t work at all, then it can affect marital stability which can be a probable cause of divorce.

It might seem unfair that couples who don’t finish school are more prone to divorce, but that’s what researchers have discovered.

The fact that there’s a higher rate of divorce among couples who didn’t spend a lot of time in school might have something to do with the fact that a lower educational attainment can mean a lower income, and thus can cause financial problems.

4. Having contempt towards your spouse

Contempt towards your spouse means that you see them not as equals, but as someone who’s beneath you. Obviously, that’s not a good thing to have in a marriage.

And according to John Gottman, a psychologist at the University of Washington and the founder of the Gottman Institute, it’s one of the “four horsemen of the apocalypse” when it comes to relationships which include:

5. Having too much affection as newlyweds

It’s surprising but too much affection can actually become a big problem in your marriage.

That’s because it’s hard to constantly maintain a high level of affection in a marriage, so when couples who are overly affectionate suddenly experience a drastic drop in their affection then the couple might feel a loss in romance or love for one another.

6. Shutting off when you have conflict

It’s normal for people to try to withdraw from conflict. However, completely shutting yourself off or ignoring your spouse whenever you have conflict isn’t healthy behavior.

This type of severe withdrawal behavior makes it difficult for couples to discuss their own problems and thus makes it hard for them to communicate and solve their marital problems.

It also takes a toll on your spouse, since if they’re constantly faced with silence whenever you have conflict, it can cause them to be unhappy in the relationship.

7. Always putting your relationship in a negative light

Marriage is something that all mums and dads should be proud of, and always putting your relationship in a negative light isn’t going to improve your marriage.

Constantly being negative about your marriage means that it’s hard for you to see the positive things that are happening in your relationship. Focusing on the negative aspects also magnifies them in your mind and can make things much worse.

Having a positive mindset and constantly working on improving your marriage are important things to remember if you want to prevent divorce.

READ: Post-divorce formalities in Singapore: What you should know about spousal support 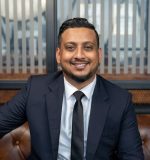 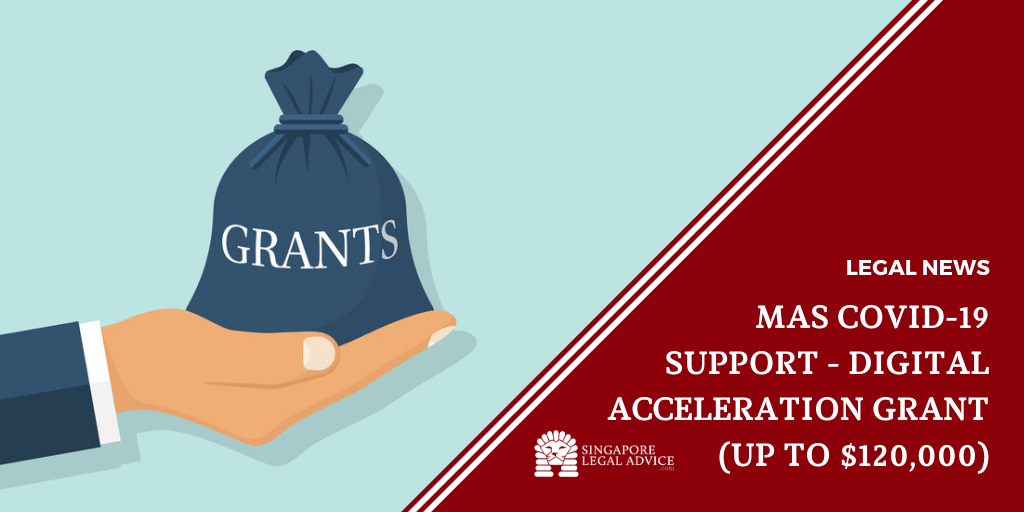 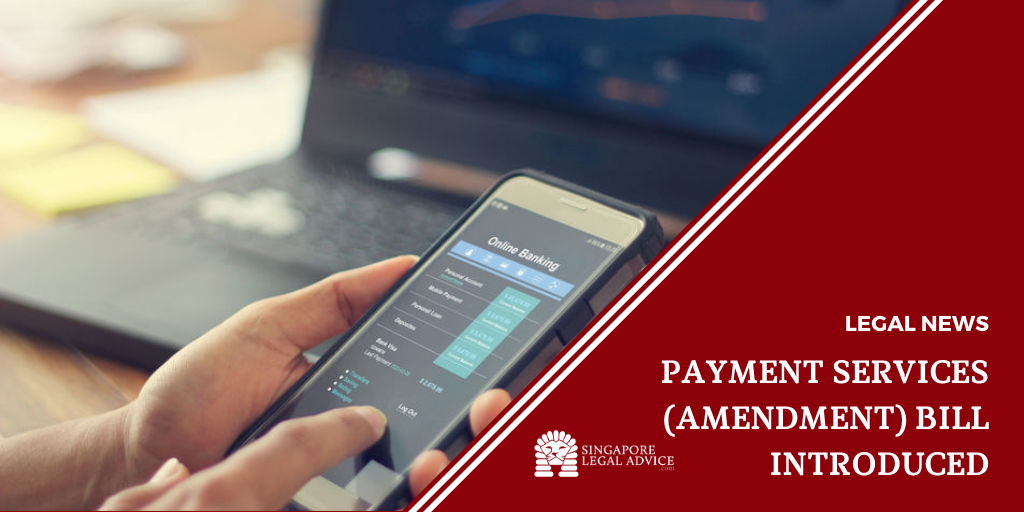 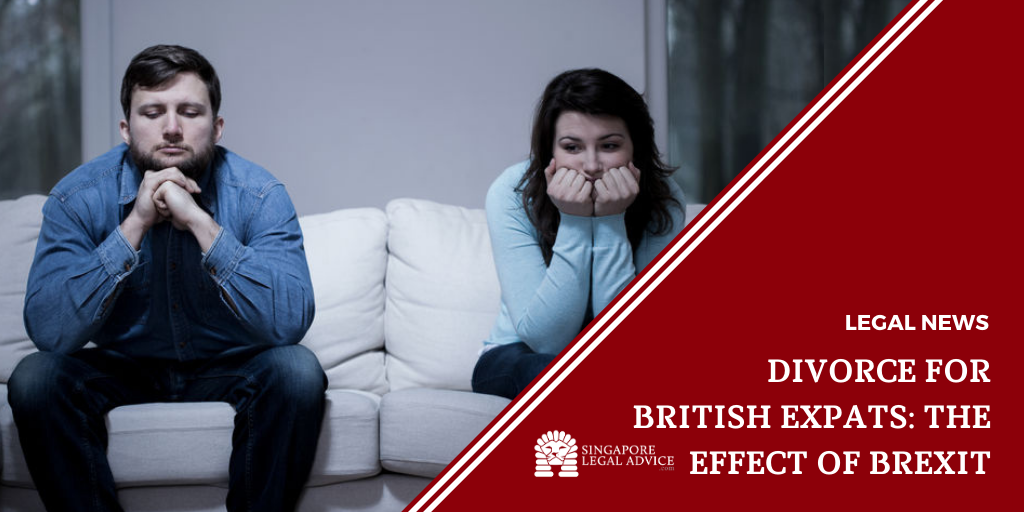 Divorce for British Expats: The Effect of Brexit