Protecting Borrowers From Moneylenders: What You Need To Know

On October 1, 2015, new regulations took effect for licensed non-bank moneylenders in Singapore regarding interest rates, unfair lending practices, unfair contracts and fees. Amongst these regulations were:

These regulations were put in place to prevent debts from spiralling, and accordingly prevent abuse at the hands of moneylenders.

Exploiting of Loopholes by Moneylenders

However, despite the new regulations in place, moneylenders have attempted to exploit loopholes to circumvent these new rules. According to debt counsellors, an example would be the issuing of weekly loans, in which borrowers who fail to repay the debt have to pay a 10 per cent upfront administrative fee to “re-contract”. This, combined with late payment fees, results in a monthly interest rate of more than 40 per cent – which is almost twice the rate moneylenders used to charge before the caps implemented by the new regulations.

Currently, the Moneylenders Act has already made it compulsory for licensed moneylenders to inform borrowers of the terms and conditions of the loans, which includes information on how interest and fees are calculated and when they will be charged. Any licensed moneylender that fails to do so will be guilty of an offence, and shall be liable on conviction to a fine not exceeding $20,000 or to imprisonment for a term not exceeding 6 months, or both.

Moneylenders to give borrower cautionary statement

The Registry of Moneylenders also emphasised in the Directions that licensed moneylenders must stop offering loans to borrowers who appear unlikely to be able to keep up with repayment plans and must thus incur numerous late payment or administrative fees. However, it is unclear how effective such a warning might be. Nonetheless, the Registry of Moneylenders has stated that licensed moneylenders who are found to be in breach of the Directions given will be investigated and dealt with accordingly.

Recovery of payments made to moneylenders

If the interest charged by the moneylender is excessive and the transaction is unconscionable or substantially unfair, the borrower can apply to court to ask for relief. According to section 23 of the Moneylenders Act, the court can re-open the transaction and order the moneylender to repay the excess to the borrower, among other remedies. Enquire with our debt recovery lawyers to get a quotation for doing so.

Rui Lin Tay
A sophomore in the SMU School of Law, Rui Lin enjoys reading, writing and food. She especially enjoys learning about about new laws and how they apply to real-life situations.
The information provided does not constitute legal advice. You should obtain specific legal advice from a lawyer before taking any legal action. Although we try our best to ensure the accuracy of the information on this website, you rely on it at your own risk. 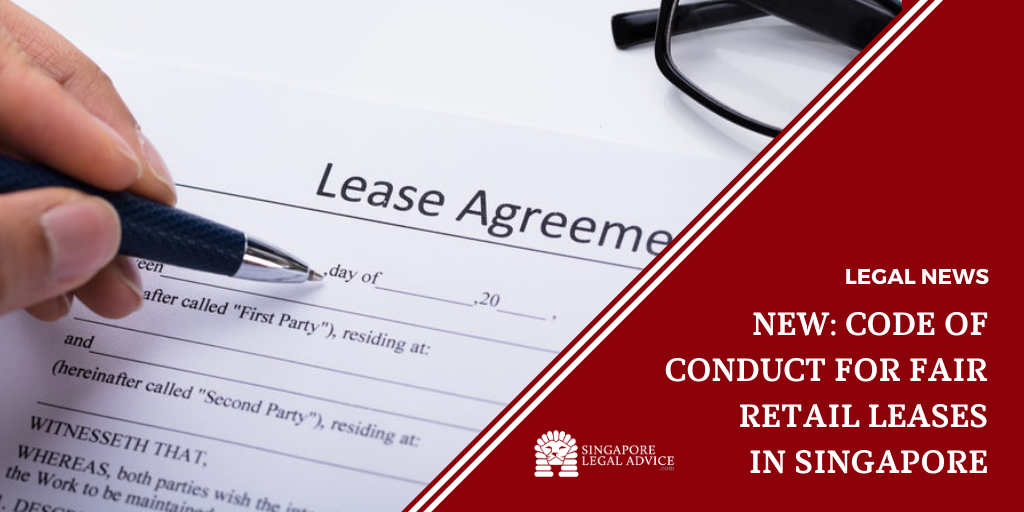 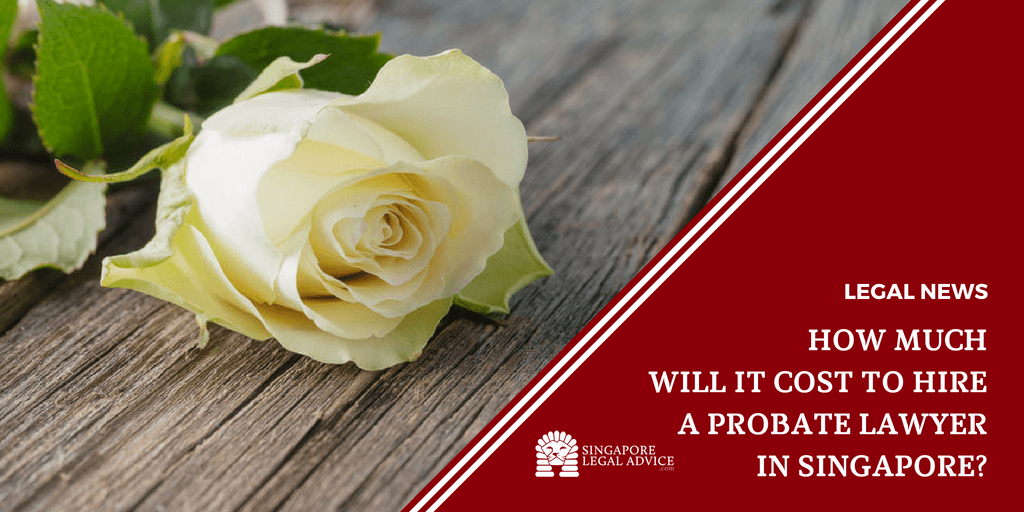 How Much Will It Cost to Hire a Probate Lawyer in Singapore? 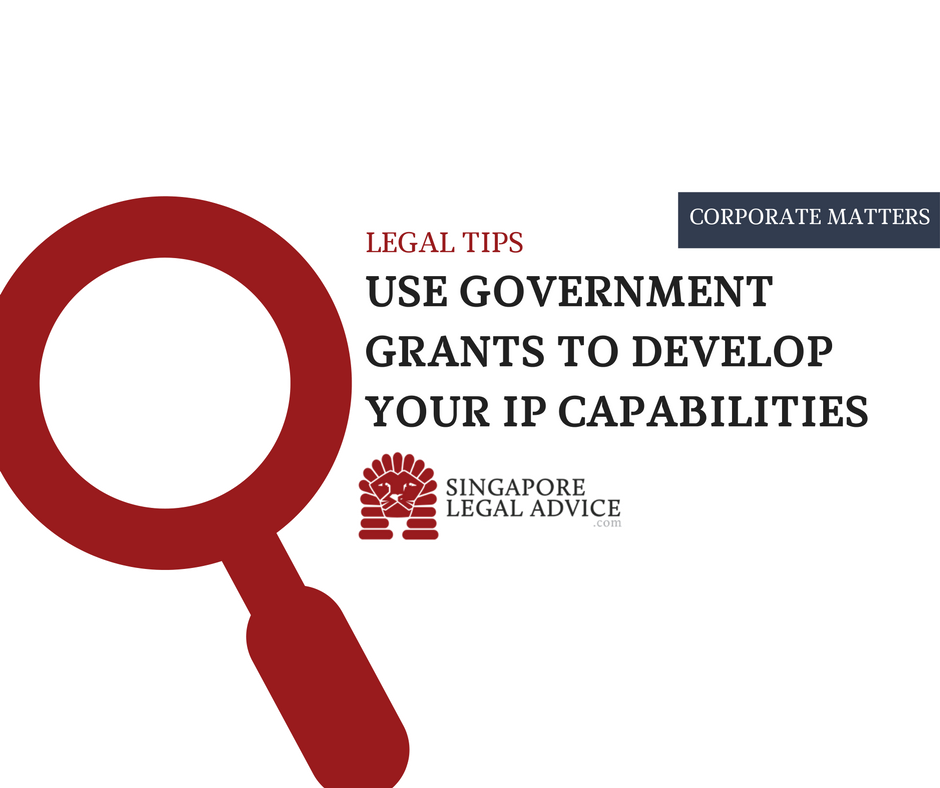 Use Government Grants To Develop Your IP Capabilities 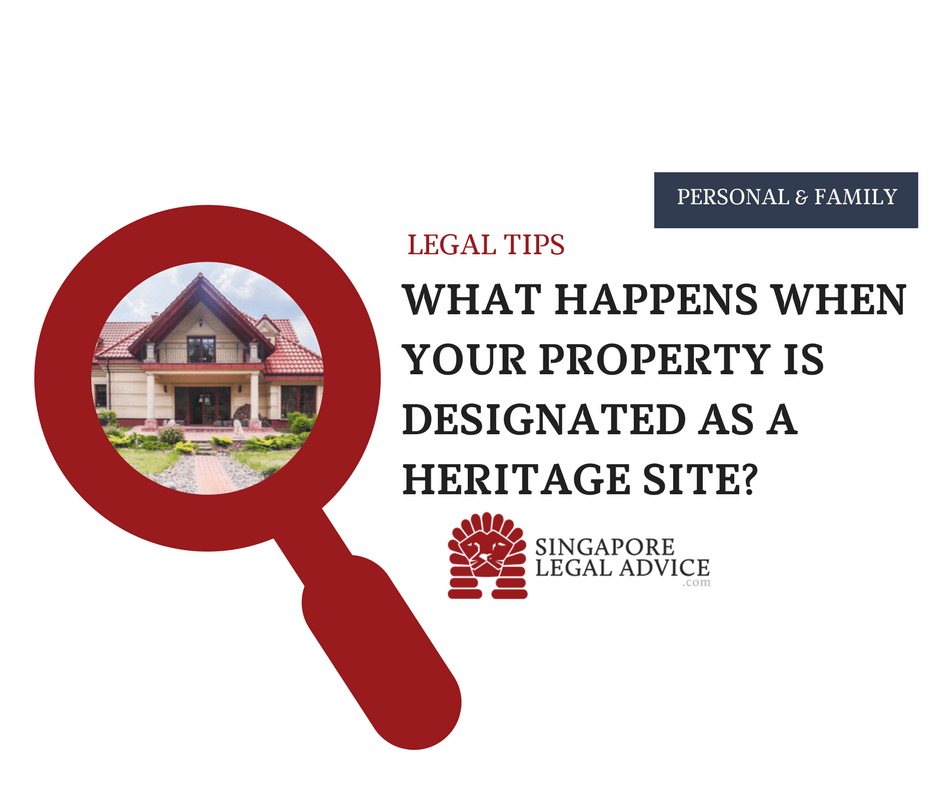 What happens when your property is designated as a heritage site? 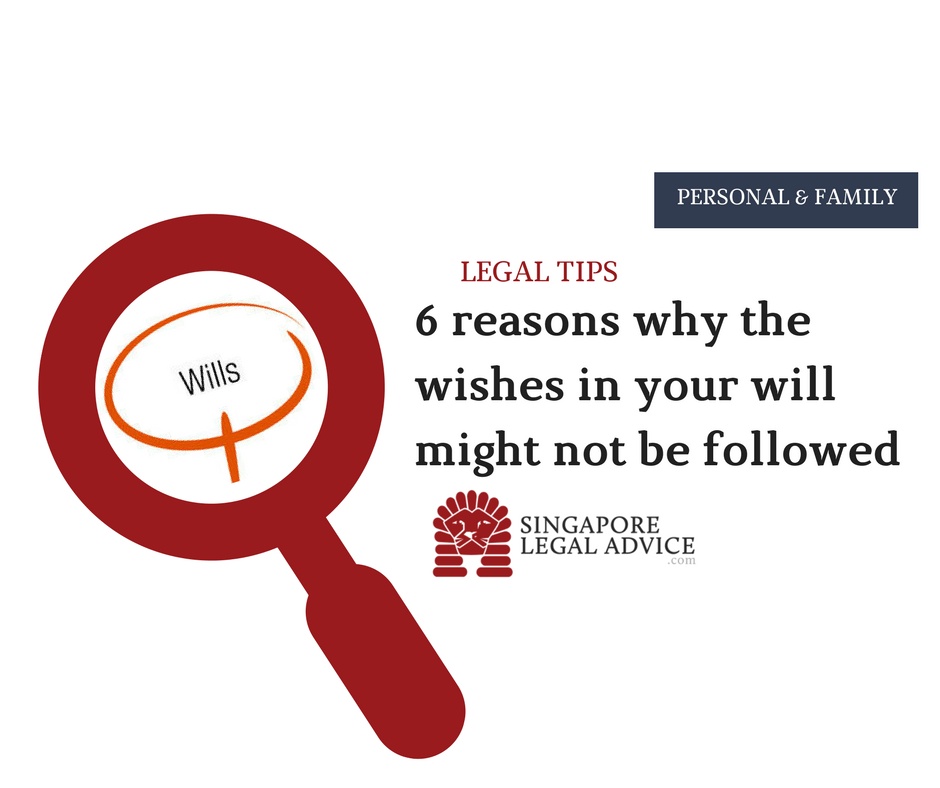 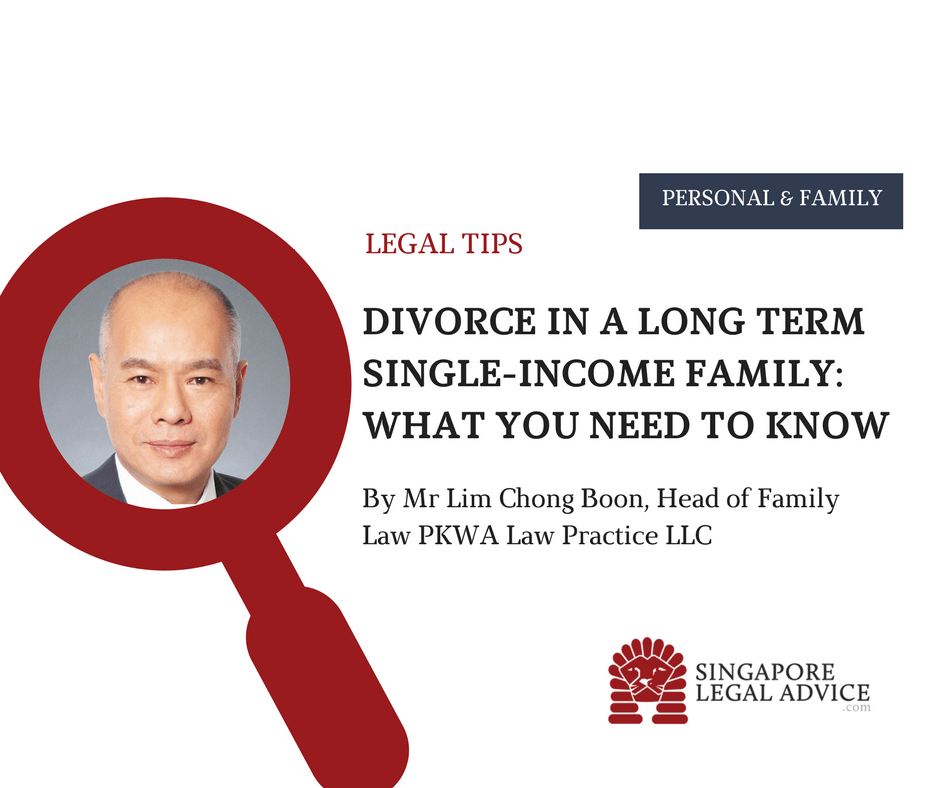