Read on to arm yourself with knowledge on how to recognise the signs of an abusive relationship and what you should do if someone you know is in one.

As such, as uncomfortable as it is, it’s important for us to start talking to our children about abusive relationships from a young age.

We need to arm our children with the knowledge to recognise and leave abusive relationships if they are already in one. Ideally, we should aim to make them aware enough to protect themselves from such a relationship.

Recognising the signs of abusive relationships

In a nutshell, if someone makes a conscious and deliberate effort to make another person feel awful, that is the first red flag to identify. Once the perpetrator does more obvious things like actually inflicting emotional or even physical abuse, things have already reached a more advanced and complicated stage.

So if it doesn’t feel right, it probably isn’t right. And here are some of the common things that happen in abusive relationships.

If someone is controlling who your child talks to or spends time with, checks their conversations or information flow on their phone, it is an abusive relationship. No one but you should be doing that!

Other forms of control include economic control, or various forms of intimidation. Sometimes, abusive relationships are an ongoing bullying process, or money extorting process, and we need to be vigilant.

It’s a known fact that most of the time, abusers have huge issues with their own self-esteem. They usually have an inferiority complex which they mask by making everyone else feel lousy. This is possibly due to the fact that somewhere in the course of their life, they were in a completely powerless situation and they are trying albeit in all the wrong ways, to get that control back.

An abuser will break your child down mentally. He will ruin your child’s self-esteem. He wants others to view themselves with a crippling sense of self-hatred.

If your otherwise confident and bubbly child starts becoming reclusive and insecure, don’t dismiss it as a passing phase. You can never be too careful!

Abusive relationships often last longer than they should because the abuser blackmails and threatens the victim. Don’t think of this just as a teenager problem, with an angsty ex-boyfriend blackmailing your daughter that he will circulate racy pictures of her all over the internet!

It can happen even to a primary two child, with the abuser threatening to turn the entire class against the victim. I will turn everyone against you if you don’t do what I want. If you stop being my friend, you will be left with no friends.

We may think of it as really silly, but it could spell the end of the world to a young child who will then feel lost and confused. They usually end up giving in because they are afraid of these threats.

In more complex cases, the abuser threatens to commit suicide.

And these aren’t always empty threats. In abusive relationships, abusers maintain their power by following through with the threats.

Abusers maintain control and power in abusive relationships by following through with their threats.

Do bear in mind that parents are usually the last to know of their child’s abusive relationship. So if someone else is trying to send your child’s distress signal to you, take it seriously.

If someone you know is in an abusive relationship, or even if it’s your own child, here’s what you should do.

1. Maintain confidentiality at all cost

Don’t talk about it through text or email, where the conversation can be recorded. You never know when the abuser might get access to it and it could escalate the danger.

Control the urge to be a hero and confront the abuser for you really might end up making things worse.

Especially if it’s not your child, if you force your opinions onto them, they may block you out and you lose your chance to reach out to them.

Suddenly ending abusive relationships can be dangerous and many other people are also in danger. Classmates, families and friends may also be affected so we need to be very careful and not insist the victim just walks right out and reports the matter.

There is a lot of shame, stigma and guilt that is associated with abusive relationships so the victim might not always be willing to talk or help themselves. Just let them know that you are there and remind them every now and then that you are ready to help.

Understand that situation. If it is dangerous, get the right people involved. You might need a professional or the authorities to step in.

Create an SOS plan with the victim.

Create a code language and safety plan for the victim. If things are complicated and the victim remains in danger, whether or not they are still in the relationship, they must know how to think on their feet and get help should things go awry of they end up in a sticky situation.

As always, prevention is better than cure. The best way to prevent abusive relationships from happening is to educate our children, from as young as possible.

We need to talk to them about passive violence, for that’s what they don’t recognise. They are under the misconception that abuse is only if someone is hitting them, yelling at them or touching them inappropriately. But it’s a lot more than that and they need to understand that.

Passive violence is typically derived out of self-interest. When someone is in a relationship with your child, be it romantic or any kind of relationship, and he ignores your child’s needs, minimises his value or puts him down, that is passive violence and your child must understand that.

Avoiding these problems and tell-tale signs is exacerbating the problem.

We also need to teach our children to set and observe personal boundaries. This is a critical skill to deter them from becoming abusers or falling into an abusive relationship.

Consciousness is key. Normalising conversations about passive violence and addressing what it looks like will help children to understand the nature of abusive relationships. They can understand when they are being manipulated or controlled.

We need to educate our children on how abusive relationships can affect them before they actually get into one!

Need a personal protection order lawyer to assist with your legal matters? 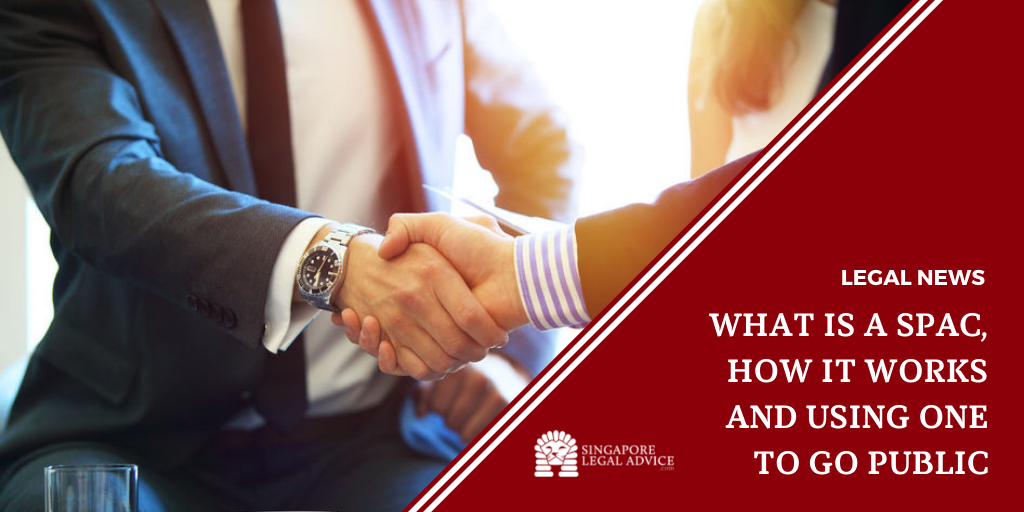 What is a SPAC, How It Works and Using One to Go Public 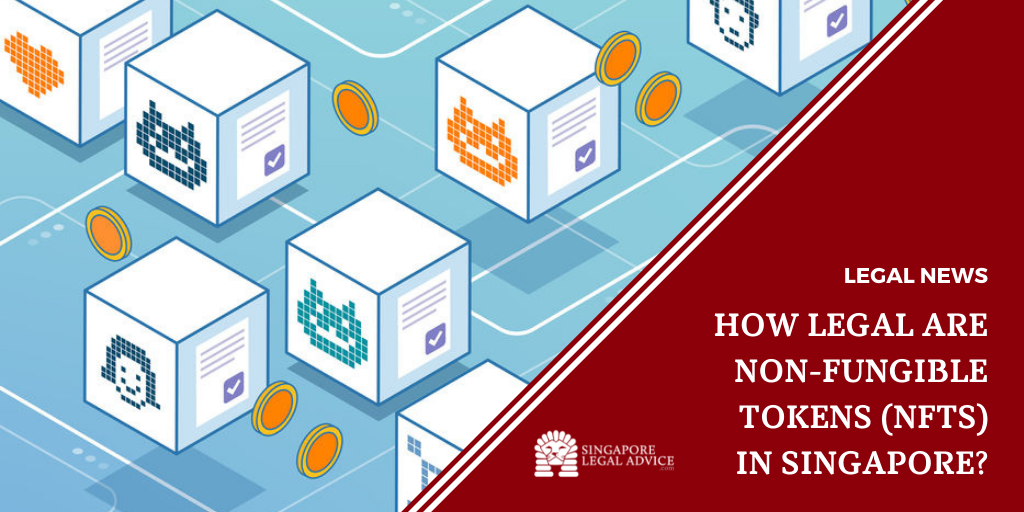 How Legal are Non-Fungible Tokens (NFTs) in Singapore? 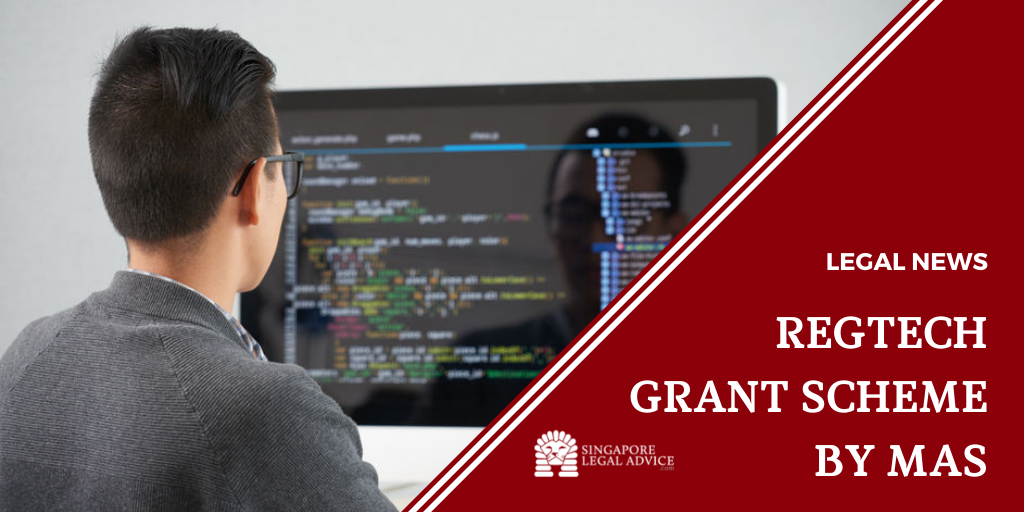 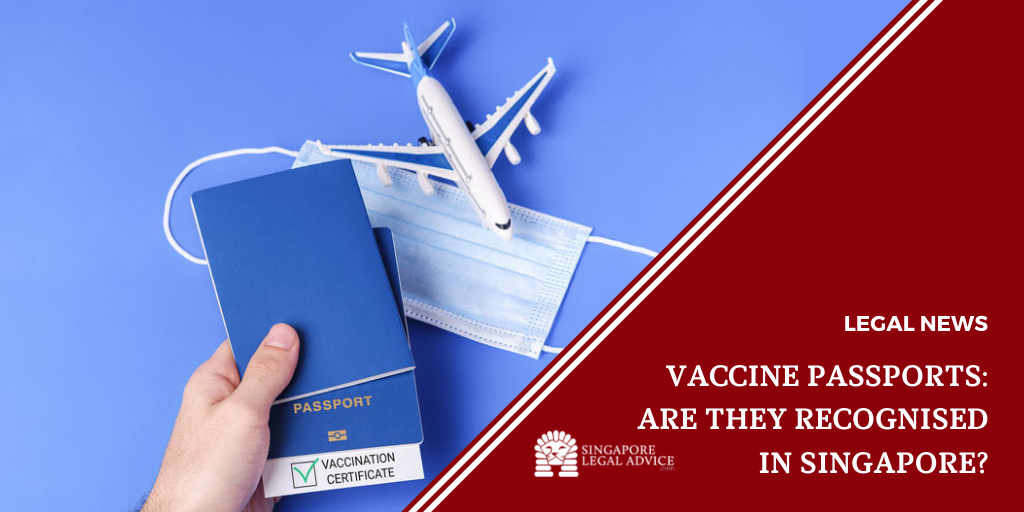