“Shoplifting” involves the taking of items or goods from a shop without permission. It is typically “completed” when one eventually leaves the shop with the items or goods without making any payment at all.

Is placing an item into one’s personal bag while in the shop considered shoplifting? What about just holding the item?

It may be said that if a shopper holds on to the item within the confines of a shop before making payment, this is done with the shop-owner’s consent. As a result, it would not be considered shoplifting.

The situation might be a little less straight-forward if one places the item in his/her personal bag. While some might say that this could be for convenience’s sake (e.g. not wanting to hold the items in their hand), this is in many cases a clear indication of an intention to shoplift.

Is shoplifting a criminal offence?

While there are many reasons as to why one would shoplift – curiosity or mischief, being opportunistic and spur-of-the-moment, revenge (perhaps from an ex-employee), desperation or need, mental illness or disorders, etc. – the general consequences are invariably similar as it almost always qualifies as a criminal offence.

What are the Offences Involved in a Shoplifting Crime?

Someone who is caught or arrested for shoplifting is most likely to be charged for an offence of “theft” or “theft in dwelling-house” (hereinafter, “theft in dwelling”) under the Penal Code depending on the facts and circumstances of the case.

If the shoplifter was an employee, he or she may also be charged under section 381 of the Penal Code which applies to “a clerk or servant” who commits theft in respect of property in the possession of his employer.

Under section 379 of the Penal Code, the offence of theft is committed when a person takes property out of someone’s possession with the dishonest intention of doing so, and without that person’s consent.

Will I still be charged with theft if I didn’t intend to shoplift?

As the offence is premised on the finding of “intention”, it is possible to argue that one had had no intention of taking or moving items from a shop dishonestly or without consent. Simple examples would be where:

Offence of theft in dwelling

A “theft in dwelling” charge would likely be preferred if the shoplifting took place in a shopping mall or building, as those circumstances fall squarely within the “dwelling-house” aspect of that offence, i.e.:

“theft in any building, tent or vessel … used as a human dwelling, or for the custody of property”.

However, if the shoplifting took place in a shop or at the outer areas of (for instance) a shop located along the ground-floor footpath of HDB flats (e.g. minimarts) it is possible that the charge of “theft” may be preferred. This is because the act of shoplifting might not be regarded as having been committed in a building used as a human dwelling or for the custody of property.

It is also possible to meet with the authorities/prosecution team to explain the circumstances of the offence, in the hope of having the charge reduced or to find a resolution on the appropriate punishment for the crime. Being represented by a lawyer for such meetings is advisable.

What are the Penalties for Shoplifting?

The punishments set out in the Penal Code for theft and theft in dwelling are as follows:

The punishment for theft may be either a fine, or jail term, or both. However, theft in dwelling is deemed as more serious as there is a mandatory term of imprisonment as well as a fine. This is because members of the public and shop-owners have a right to believe that a building/dwelling house should be considered safer and more secure, given that it is a building and not an “exposed” area. Shoplifting in those places are therefore generally considered to be of a more serious nature.

Furthermore, unless the items stolen had been sold or distributed elsewhere, the shoplifted items in the shoplifter’s possession will most likely be seized by the police (and eventually disposed of) or returned to the shop-owner.

Factors the court will take into consideration when sentencing

A sentencing court would generally consider the following factors when deciding how to sentence a shoplifter:

Point (4) above, however, carries limited weight if one was caught red-handed. In contrast, a sentencing court may be persuaded to give a lower sentence to an offender who surrendered himself/herself willingly despite not being caught, as this may be viewed as an indication of remorse.

Factors specific to that particular shoplifter are also likely to be taken into consideration, such as:

One such case is that of PP v Yusry Shah bin Jamal, where a young offender shoplifted while on bail for other offences. The offender was initially sentenced to probation for shoplifting on the basis that he was “an immature youth who was naïve in thinking” and that the shoplifting “was not serious as it only involved a small amount.” However after the prosecution appealed, the appeal court sentenced the offender to the more deterrent sentence of reformative training instead.

This was because the appeal court regarded the offender’s behaviour of committing the shoplifting offence while on bail as aggravating and indicative of a lack of remorse, contriteness and acknowledgement of earlier wrongdoing.

Will my sentence be lower if I have a “good reason” for shoplifting?

As alluded to above, the motivations for shoplifting can range from that of being less aggravating – out of desperation and need (such as shoplifting food items for reasons of being impoverished), to that of being more aggravating – out of mischief or revenge (such as to create trouble for an ex-employer). The offender’s motivations for shoplifting will most definitely be considered during sentencing as they relate to the culpability or “blame-worthiness” of the offender.

Generally, it would be fair to state that the act of shoplifting can hardly be said to be excused or justified even in the most desperate of circumstances. However, there might be room to argue that a lower or different kind of sentence (such as probation, which focuses on rehabilitation, instead of imprisonment) should be preferred for shoplifters who labour under mental disorders or illness.

How will I be sentenced for shoplifting if I have kleptomania?

One mental illness that is particularly relevant to shoplifting is kleptomania, which has been defined as an “impulse control disorder” where the urge to steal is a compulsive one and is not generally for personal or monetary gain.

If a shoplifter has been diagnosed with kleptomania by an independent psychiatrist, probation is more likely to be imposed due to its focus on rehabilitation. This is because kleptomaniacs often act out of an impulse which is difficult to keep under control, and can hence be said to be less blameworthy than other shoplifters not suffering from the same condition.

However, this does not mean that probation will always be ordered in such cases. If an offender proves to be unable to abide by or comply with treatment programmes ordered by the court, and blatantly disregards such programmes, a sentencing court may form the opinion that a term of imprisonment is more appropriate.

As the saying goes, “Crime doesn’t pay”. This is all the more true in the case of shoplifting where one’s dominant motivation is often to get away with items without payment.

Whether the shoplifting had been committed out of mischief or desperation, it is certainly not worth the risk if the offender is convicted of theft or theft in dwelling. Apart from the severe consequences of possible imprisonment, a criminal record will follow for a considerable period of time.

Although one might experience the momentary compulsion or urge to shoplift, or even be able to “rationalise” as to why one should commit the act, there is no avoiding the reality that one would ultimately have to take responsibility for one’s behaviour and actions, even if he/she gets away with it temporarily.

That being said, if you find yourself being accused of shoplifting, seek legal counsel immediately. Explain what happened to your defence lawyer, who will then do his/her utmost to advocate for your case based on the legal principles as explained above.

Jonathan Cho
With his training and experience in Dispute Resolution and Litigation, Jonathan is competent with handling a diverse range of cases both civil and criminal. Although he takes a special interest in criminal defence/litigation, Jonathan has enjoyed a full spectrum of legal work in civil/commercial litigation and this background gives him a commercial-mindedness to the solutions/advice he provides to clients.
The information provided does not constitute legal advice. You should obtain specific legal advice from a lawyer before taking any legal action. Although we try our best to ensure the accuracy of the information on this website, you rely on it at your own risk. 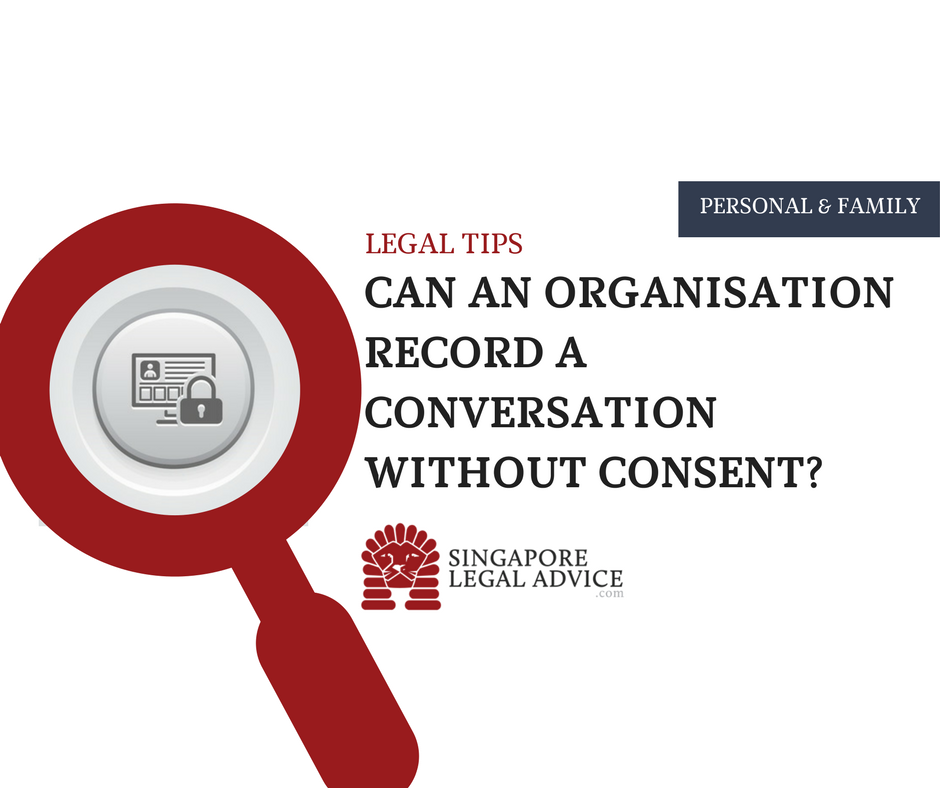