Why having $1 as maintenance may actually be useful 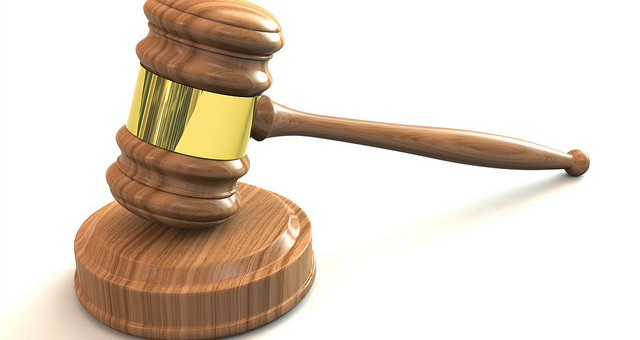 A wife applying for maintenance during divorce may feel aggrieved when the Judge hands down judgment for maintenance of $1. Afterall, $1 will do little to relieve the financial burdens she may have. However, it is still better than having been given no maintenance. This article will seek to explain why.

Rationale of having $1 maintenance

In the case of APE v APF 1, Judge of Appeal Andrew Phang clarified a previous decision where no order for maintenance was given. Previously, the lack of an order was held not to preclude the wife from applying for maintenance in future, when the need arose. However, Judge Phang held in the present case that “an order that there be no order on a wife’s maintenance is, in substance, a rejection of that application itself”. In other words, should a Judge fail to grant maintenance to the wife at all, the wife is disentitled to apply for maintenance in future. This is regardless of the fact that she may need it should there be a drastic change in her circumstances.

In contrast, should a Judge order for a nominal maintenance of $1, this preserves the wife’s right to vary the order in future. Under S118 of the Women’s Charter, variation of a maintenance order is premised on the existence of an order currently. This provides the wife with the prospect of applying to increase the maintenance if needed. Hence while a $1 maintenance may not serve much practical purpose, in theory, it serves as a safety net for any future exigencies.

$1 maintenance not a given

However, one should note that nominal maintenance should not be treated as a given. This was highlighted in the recent case of ATE v ATD and another appeal 2. Notably handed down by the same Judge of Appeal Andrew Phang, it was made clear that “the Courts cannot – and ought not to – order nominal maintenance automatically or as a matter of course”. Hence, the default position is not that wives would receive nominal maintenance of $1 regardless of their employment status or financial stability. Instead, the Courts will examine all the facts and circumstances of each case to determine if $1 (or more) maintenance is warranted, or whether the wife is sufficiently capable of supporting herself financially.

The Court further cited several case precedents where maintenance was not awarded to the former wife:

In the present case, the wife was held to be as professionally successful as her husband; in fact, she toyed with the possibility of her husband becoming a stay home husband had she been promoted. Hence there was no justification for imposing on her husband the continuing obligation to provide for his wife in maintenance when necessary. Thus, no order for maintenance was given.

Tang Kai Qing
I'm currently studying law in SMU. I enjoy reading about how the law is applied in everyday situations, and I believe that the law (as well as the study of it) should be for the good of the common man. In my free time, I enjoy playing soccer and other sports.
The information provided does not constitute legal advice. You should obtain specific legal advice from a lawyer before taking any legal action. Although we try our best to ensure the accuracy of the information on this website, you rely on it at your own risk.