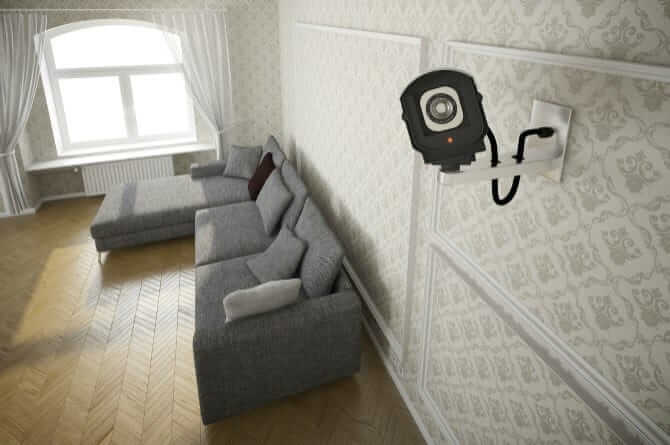 Do you cross the line by placing a CCTV camera in the private spaces of domestic helpers?

Would you be willing to work at a place where the washrooms have surveillance cameras? At what cost can one let go of one’s privacy?

A home is a workplace for a domestic worker and she has a right to privacy as well.

Right now, there are no laws in Singapore which outlaw the placing of surveillance cameras in private areas, but according to Mr. Jolovan Wham, Executive Director of HOME (Humanitarian Organisation of Migration Economics) it should be made illegal. Employers need to respect the privacy of foreign domestic workers who work and reside in their homes.

It is not uncommon for employers here to use closed-circuit television (CCTV) cameras in living spaces to keep an eye on the going-ons at home, especially if young children are left alone at home in the care of the helper. But the use of these surveillance devices in private areas, is just crossing the line! It can constitute as outrage of modesty.

According to the MOM spokesman, “In the event that such complaints are brought to our attention, we will advise the employers to take down the CCTV. Should the cases involve insulting of modesty, these will be referred to the police,” she said.

Though she added that such instances are very rare.

But, according to HOME, such is not the case. A survey by Home of 670 maids (at the time of writing) showed one in five of them had surveillance cameras in her room. But workers often choose not to report such infringements because they fear losing their jobs. And losing their jobs means a loss of livelihood for these girls who are supporting families back home.

KELVIN ONG
Kelvin was very helpful and detailed in going through my cases and made it easy to understand my legal position.…
Read more 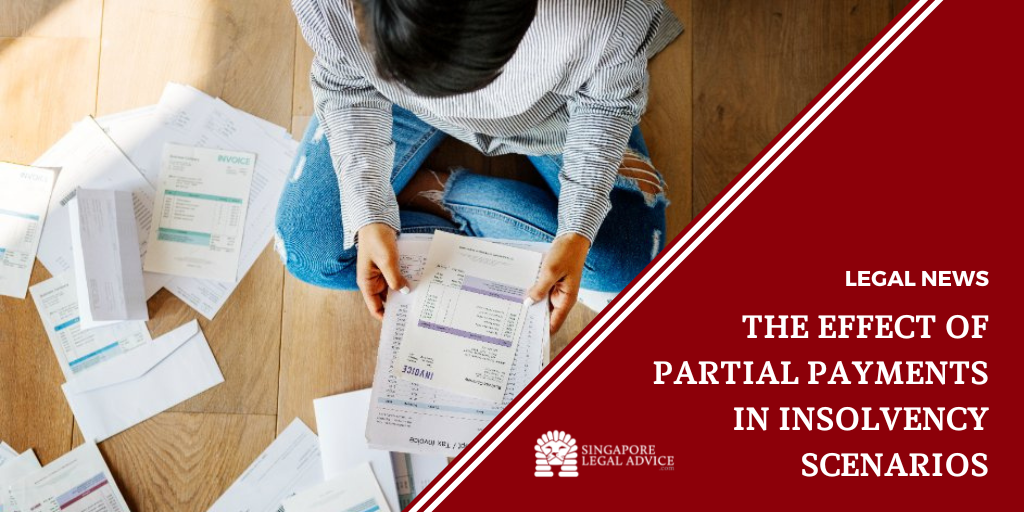 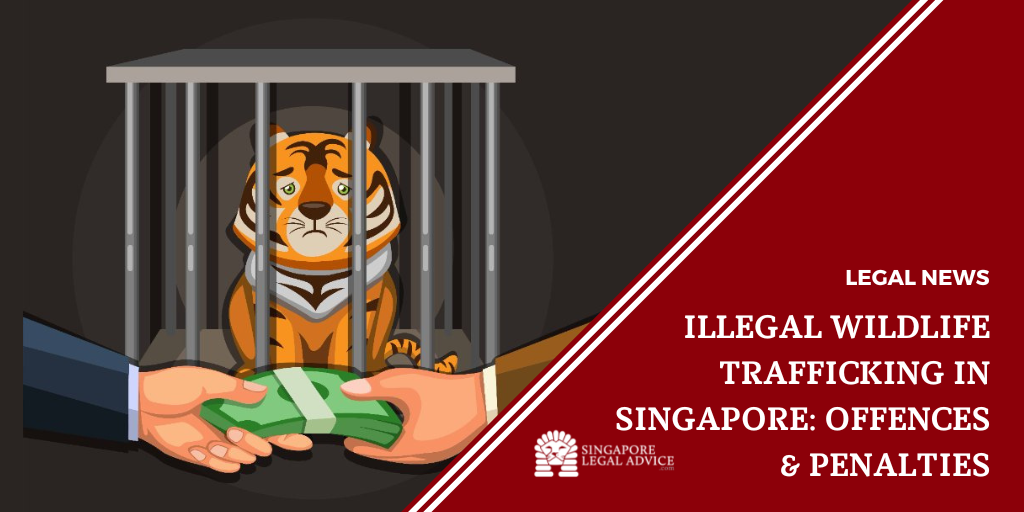