Divorces are not pretty, but often a necessary evil. When children are involved, divorce has far-reaching negative consequences on their emotional and psychological development.

Nobody says “I do” with the expectation of dissolving the union sometime later. Unfortunately, at times, even with the best of intentions, holding on becomes more painful than it seems to be worth.

In Singapore, divorce rates have generally stabilised in the last five years. However, interestingly enough, the median number of years that a couple stays married before divorcing is 10 years. This means that the Singaporean divorcees already have had a couple of children at the time of the split.

The Straits Times reports released the following figures by the Family Justice Courts:

The key issue then is this: How do parents minimise the damage their divorce has on children, short of actually not filing for a divorce? (Which, incidentally, is probably not the best solution since there is no evidence that staying in an unhappy marriage is definitively better for children than having divorced parents.)

We list down 5 essential tips to keep in mind while walking down this bumpy road. 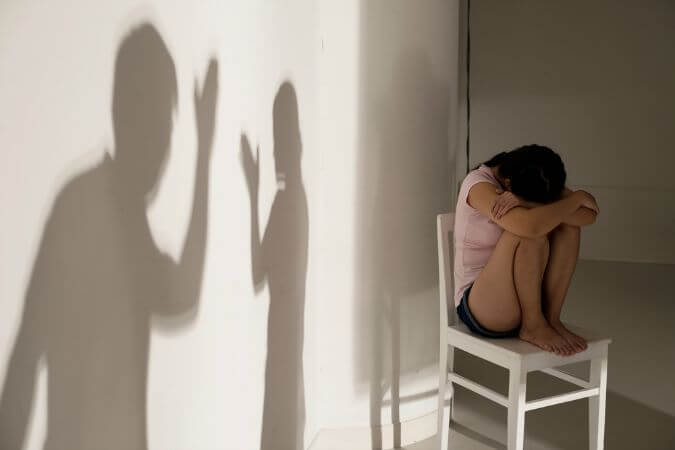 Be civil. Keep interactions to the point and matter-of-fact. Family conflicts are hugely detrimental to your child’s well-being.

Divorce, is such a great solution right? Sign the papers and you sign away all the unhappiness of the last few months or years, just like that. Clean slate, new life—you will never have to deal with all that ugliness again, right? Wrong.

When children are involved, the other parent—and all the associated resentment and ugliness—never really goes away. Chances are, conflicts will spill over into your new life as a divorcee. When that happens, fight clean. That means no name calling, no slap talk, no screaming, and, definitely, nothing remotely physically abusive.

There is plenty of research that suggests it is not so much the divorce and separation itself that messes with your child’s head and heart but the associated conflicts. It is important to minimise the conflicts especially after the divorce, so your child can begin his healing process.

Do your child a favour and be civil and respectful to your ex-partner. Agree to disagree after the divorce and minimise contact if conflicts seem inevitable.

Once the divorce proceedings have been set in motion, it is advisable to brief your children calmly and rationally on what to expect.

This helps them to prepare for the impending turmoil while reassuring them of your support. Reach out and be their anchor. Starting the conversation first also provides them with a safe platform to communicate.

During this difficult time, it is imperative to let your children know that you are there for them to reach out to when they are ready. Gentle reassurance, tolerance for their outbursts, and generally being available are all important ways of keeping communication channels open. 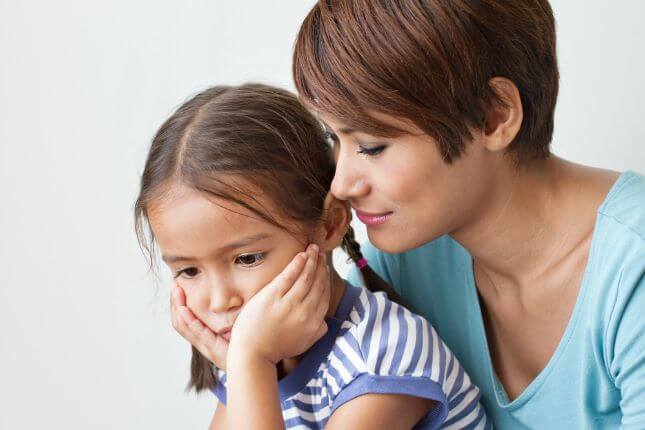 Letting your child know you are there anytime can go a long way in easing the transition.

Your child’s primary support nucleus has just self-destructed, but he has other support networks such as his school, the community, and extended family. Notify relevant people within these support networks of what your family is going through at the moment. Let them help you. After all, it takes a village to raise a child. All the more so in times of crises.

These support systems can also take a bit of the weight off your shoulders as you make your own difficult emotional and practical adjustments to life as a single parent.

4. Don’t undermine your child’s other parent

As tempting as it is, steer clear of bad mouthing or finger-pointing at your ex during your interactions with your kid. He will either start hating you for putting down the other important person in his life or hate his other parent thereby starting him on a lifetime of festering resentment.

As satisfying as it might seem to be at that time, the impact of undermining your ex-partner is just not worth it in the long run.

Your kids don’t have the same luxury as you of having the option of finding another better half. The worst thing you could do is allow your negativity to taint their own indelible parent-child relationship. 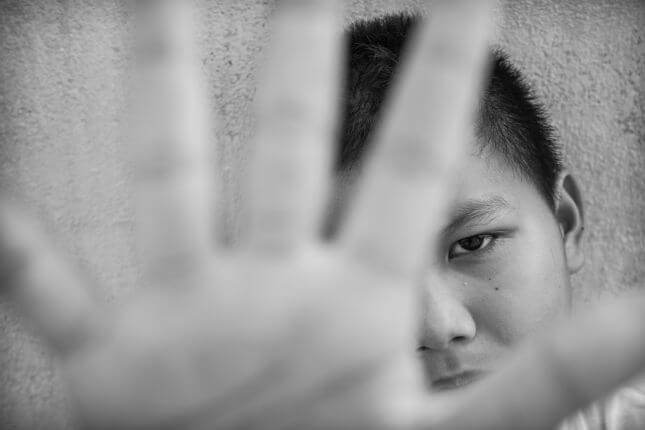 Slamming the ex only grows your child’s resentment towards you

Once everything has been worked out, keep to the established routine. This helps to create a structure for the family and rebuild the foundations of a stable family life for your child. It also minimises chances for conflicts when both parties know what to expect.

Keeping to the established routine includes dropping and picking up the kids on time and making payments when they are due on afore-agreed stipulated dates.

Will your child survive this fall-out? Probably! Kids are resilient. And, hopefully, they will do so with only a few scrapes and none the worse for wear. Divorces can be a necessary evil, but what is rebuilt on the rubble of the previous family life depends to a large extent on how you choose to handle the various challenging situations that are thrown your way.

Are you a divorced parent who has other coping strategies you would like to share? Tell us in your comments below!