A New Rehabilitative Regime for Bankrupts 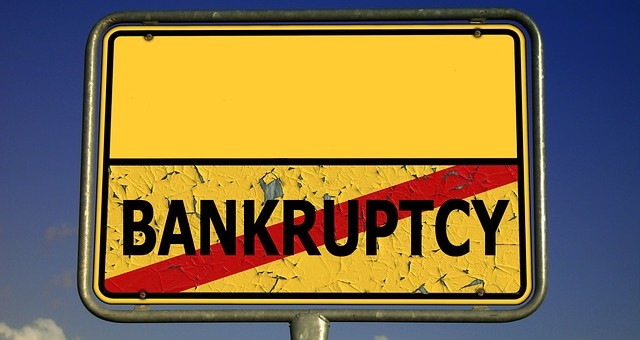 The Bankruptcy Amendment Bill that was passed in July is an important step in the reform of the bankruptcy regime in Singapore. Currently, bankrupts face an uncertain future, as there are no fixed rules for discharge. Discharge is done generally on a case-by-case basis, either on agreement of the creditors, by the High Court, or by the Official Assignee. Given the social stigma and the restrictions on lifestyle and financial affairs, it is easy for bankrupts to despair without a clear idea of when they can be discharged. It is a waste, because given more certainty and hope, bankrupts can be incentivised to repay more of their debts and subsequently plan for restarting their lives.

The new amendments are not in force yet, but when they do, they promise more certainty for bankrupts. There is a notable shift in approach towards the rehabilitation of bankrupts back into society, as compared to the more punishing regime in place now. This is in line with the approach taken by other developed nations. A summary  of the new amendments:

Raising of minimum debt for bankruptcy

As part of the amendments, the minimum debt before one can be made a bankrupt has been raised from $10,000 to $15,000. This is to take into account inflation. Practically, it seeks to reduce the number of people who make use of the bankruptcy framework and saves resources for larger amounts.

Yuk Lun Chan
Yuk Lun is the founder of SingaporeLegalAdvice.com. He writes articles, runs the website, and enjoys going around talking to lawyers.