How can we protect our children from sexual grooming?

Sexual grooming in kids is on the rise and ALL parents should be vigilant and recognise the signs early to protect our children.

Have you heard of sexual grooming in kids? Sexual predators more often than not may try to “groom” their victims, especially if they are children. This leads the way to sexual abuse, such as what happened to a three-year-old toddler recently. It’s important for parents to understand about sexual grooming in kids so you can spot the signs and protect your child.

A three-year-old girl was sexually assaulted by her mother’s friend at Sibu, Malaysia on April 8 2019, according to The Star.

“At about 9.30pm she went out to buy food, leaving her daughter with her friend in her house. Half an hour later, her friend called to tell her that her daughter was crying,” said Sibu OCPD Asst Comm Stanley Jonathan Ringgit.

She immediately took the three-year-old home, and when she was giving the girl a bath, she noticed red marks and blood on her private parts.

“The child told her that her friend’s husband had inserted his finger into her private parts,” said ACP Stanley.

The man was arrested; pornographic material was found on his phone. 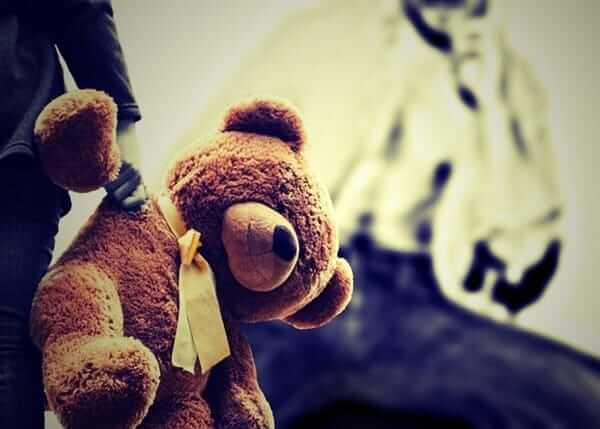 How to battle sexual grooming in kids

1. Children should not go alone to outings/stay overs with adults that are not immediate family members or a trusted family friend.

2. Children with mobile phones should not be receiving personal text messages or emails from adults. If a coach or teacher uses text messages for communication, the texts should be directed at a group of students or parents.

3. Do not encourage secret keeping in your house. Explain to your child that if another adult tells them to keep a secret from their parent, that is wrong. They should always let you know and that you will not be mad. 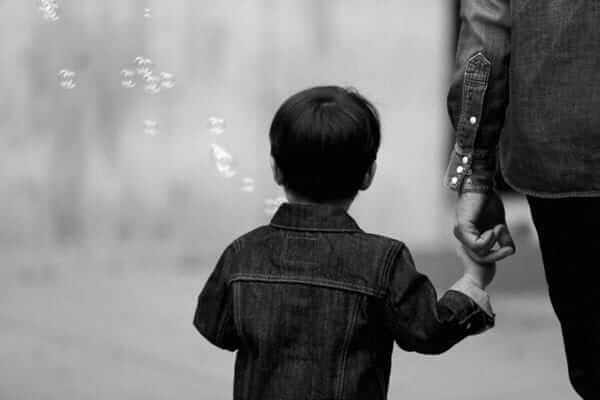 4. When appropriate, talk to your children about grooming behaviors. Tell them that they need to tell you if another adult makes them uncomfortable. Let them know that you will always believe them and take their concerns seriously.

5. Be wary of other adults that pay special attention to your child. While coaches or teachers may choose to single out exceptional talent, it should be in the context of the activity and they should not be providing your child with gifts or treats.

6. Be cautious of adults that touch your child unnecessarily. In some sporting activities, coaches may be required to touch the child to position their body or spot them, but let your child know that they should tell you if any adult is touching them inappropriately or doesn’t stop when they are asked to.

Read also: Child sexual abuse in Asia is now at a critical level