Has it ever occured to you that your marriage may not be as bad as you think it is? Read on to find out how many married couples unknowingly ruin their marital bliss.

It’s unrealistic to expect every waking day to be filled with nothing short of marital bliss.

If you feel you are in an unhappy marriage due to a specific reason such as recovering from a huge fight or something that strained your relationship, a stressful period, finances or the like, then that’s fine. It’s likely that you will work things out and life will go back to normal. Or if it doesn’t, and unfortunately (although we really hope not) things fail, at least you know what went wrong.

But picture this. You wake up every morning feeling discontented. You feel that you are settling. Your spouse isn’t all that wonderful but you can’t quite put a finger on what exactly is wrong. You generally feel as if you are in an unhappy marriage but you just can’t identify the cause.

Let me ask you a question. Have you been spending a lot of time looking at other people’s marriages on social media?

Have you been (possibly subconsciously) comparing your marriage with what you see on social media? Are you in an unhappy marriage or are you misleading yourself into believing that you are? 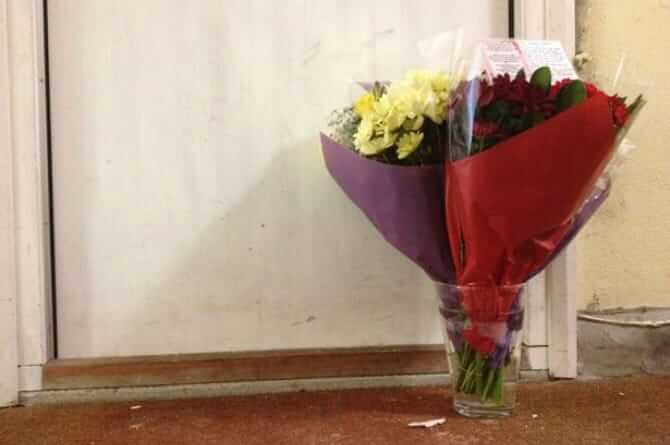 Do you feel you are in an unhappy marriage because you keep comparing?

Is this possibly why you believe you are in an unhappy marriage?

To some extent, it’s human nature to compare. But the difference is, before social media pervaded our lives, people didn’t know as much about how other people’s marriages worked. Even if they did, the knowledge wasn’t replete with pictorial evidence.

It’s different now. You know which hotel your friend spent the night of her wedding anniversary in. You know where your friend’s husband ordered that gorgeous bouquet for her birthday. You even know the flirty texting that goes on between couples. Because privacy these days, what privacy?

But before you get all caught up in comparing and wondering why your marriage isn’t as fantastic as everyone around you, before you convince yourself that you are in an unhappy marriage, stop for a bit.

Do remember that what you see on social media is never the full story.

What you see of someone else’s life or marriage is only as much as they allow you to see. No one’s life is perfect. What you see may just be a tiny fragment the actual story.

And because you keep looking at other peoples’ marriages, you end up losing satisfaction in yours. You start overlooking the effort and tiny joys that you share with your spouse. You view your life and marriage as nondescript and not good enough. It becomes a vicious cycle and an unhappy marriagebecomes a product of your self-fulfilling prophecy.

In fact, if you think about it, the very things that you keep comparing weren’t what you were looking for in a partner to begin with! Because if those were the things or qualities or lifestyle that you really wanted, and your spouse doesn’t have them, chances are you wouldn’t have fallen for him to begin with. 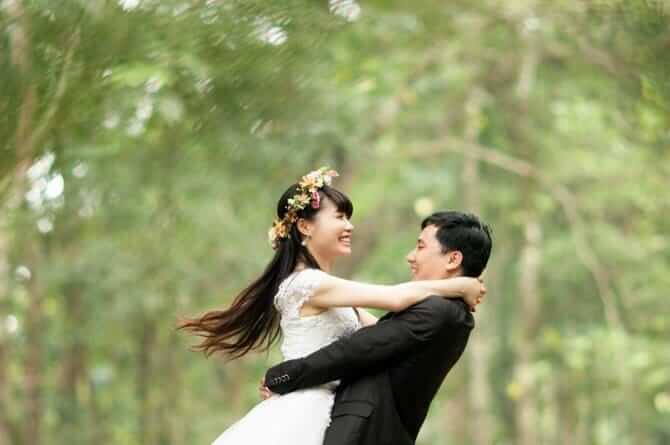 Focus on the things that made you fall for your spouse instead of comparing your marriage with what you see on social media.

So remember mums, instead of comparing your marriage with what social media portrays marriage to be, look at your marriage as a unique journey that is shared just by you and your spouse. If there are problems that make you feel as if you are in an unhappy marriage, identify them and fix those problems.

Remember that it takes time to fix problems. And you need to fix them one at a time. Marriage is a journey, not a destination. It’s a work-in-progress and it takes constant effort to make it amazing.

And instead of focusing on your spouses’s shortcomings, choose to focus on the things that made you fall for him in the first place.

So if you think you are in an unhappy marriage, lay off social media for a bit, take a walk down memory lane and remember how you and your spouse started out, look at all that you’ve accomplished, the family and home you’ve built together. You may not be as unhappy as you had imagined!