Here are some situations where this might occur, and how to go about adding a parent’s name to the child’s birth certificate.

Why Might a Parent Want to Add His Name to the Child’s Birth Certificate?

1. Where the parent whose name to be added is the child’s birth parent

If the parent whose name to be added is the birth parent of an illegitimate child, the child’s birth can be legitimised and re-registered with the Immigration & Checkpoints Authority of Singapore (ICA)’s Registry of Births and Deaths after both of his birth parents have married. A new birth certificate will then be issued.

Is there a deadline for re-registration of the child’s birth?

However if they do not do so, the ICA may notify either/both parents to do so according to a certain timeline. This will not affect the legitimation (or re-registration) of the child’s birth. The timeline will also be at least 7 days after the parent(s) has received the notice.

To add the name of the biological parent to the child’s birth certificate, both parents will have to go to the ICA Information Counter (located on level 3 of the ICA Building) for an interview.

This can be done on any weekday between 8am and 4.30pm. The following documents must be submitted:

Once the application is approved, there is a fee of $180 for the insertion of the father’s name and particulars, and $40 for the issuance of a new birth extract (i.e. a certified true copy of the birth certificate).

As of December 2018, the Health Sciences Authority (HSA) no longer offers DNA tests for parentage testing. DNA paternity test services can be obtained from private organisations instead.

2. Where the parent whose name to be added is not the child’s birth parent

Another issue would be whether it is possible to amend the child’s birth certificate to reflect the name of a parent who is not the child’s biological parent.

For example, after you have divorced your child’s biological parent and remarried, your current spouse may want to have their name added to the child’s birth certificate.

You can then apply for a copy of the amended birth certificate.

You may wish to consult a lawyer for advice on filing for adoption for the purposes of re-registering a child’s birth.

In some cases, parents might wish to change just the child’s surname on the birth certificate. For example, where the child is illegitimate and the father is not an informant of the birth, the child will take the mother’s surname by default.

Hence, the mother might wish to change the child’s surname to the father’s surname upon her marriage to the father. This can be done via an application to the ICA’s Registry of Births and Deaths.

Where the application is being made by the parent or guardian of the child, the application has to be in Form E in the First Schedule of the Registration of Births and Deaths Rules.

Alternatively, if the application is being made by the child (who is at least 21 years of age), it must be by Form F in the same First Schedule instead.

Need a deed polls (name change) lawyer to assist with your legal matters? 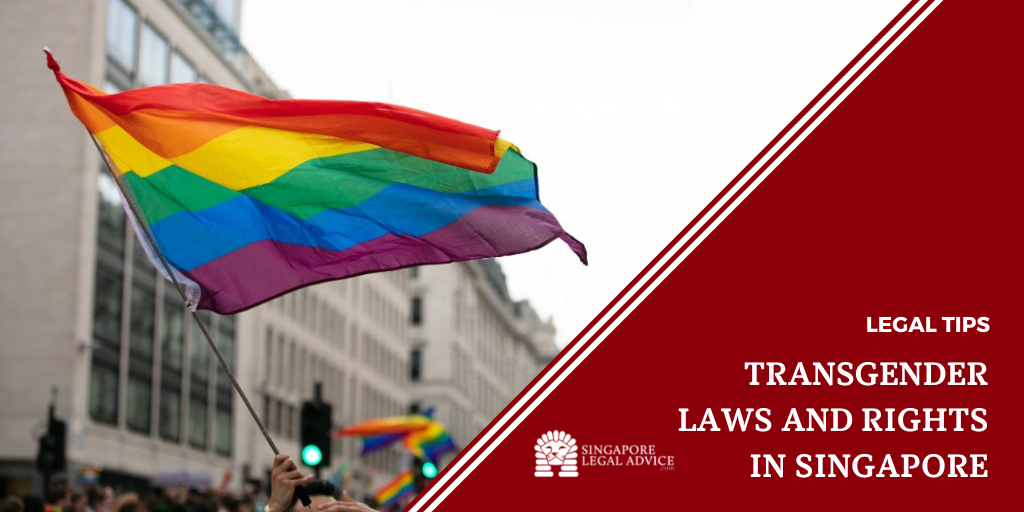 Transgender Laws and Rights in Singapore 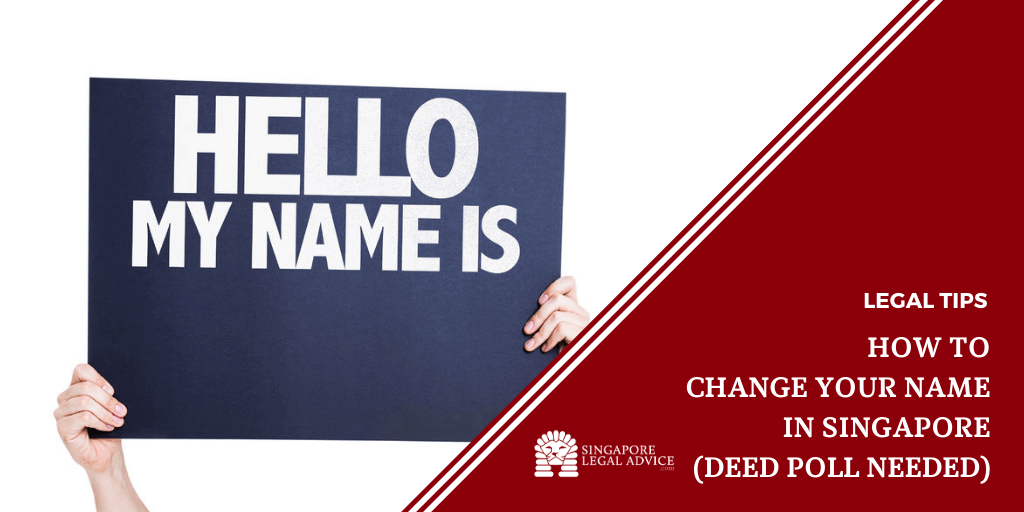 How to Change Your Name in Singapore (Deed Poll Needed)