How to Claim from Third-Party Insurance Companies in Motor Accidents

Let’s say you’re involved in a traffic accident, but it may not be your fault. You don’t want to claim from your own insurance company and lose your No-Claim Discount. It used to be that you just sent your car to a loss assessor like IDAC, repair your car, and send all the documents and evidence to the other guy’s insurance company to claim from them.

However, under a new rule to take effect from May 2011, in order to claim from a third-party insurance company, you have to contact the third party’s insurer and let them inspect the car before sending it for repair. The third party’s insurer has 2 working days to inspect the damage after you have contacted them. They will have to compensate you for the loss of use of the vehicle over the pre-repair inspection period.

If you do not know the insurer of the other guy but you have the registration number, you can obtain the other party’s insurance particulars from the Land Transport Authority. The fee is S$5.35 (GST inclusive).

For a more complete picture, read our other article on what to do in a traffic accident. 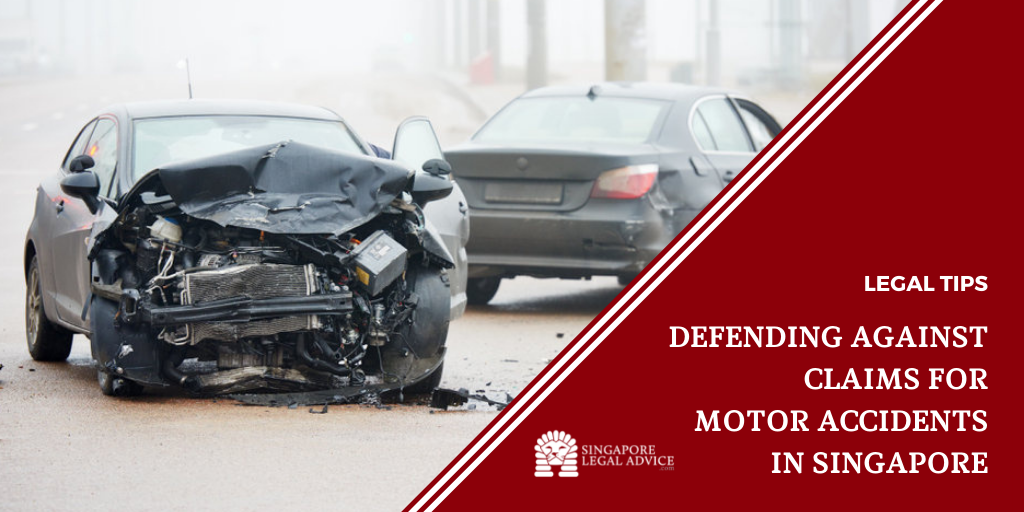 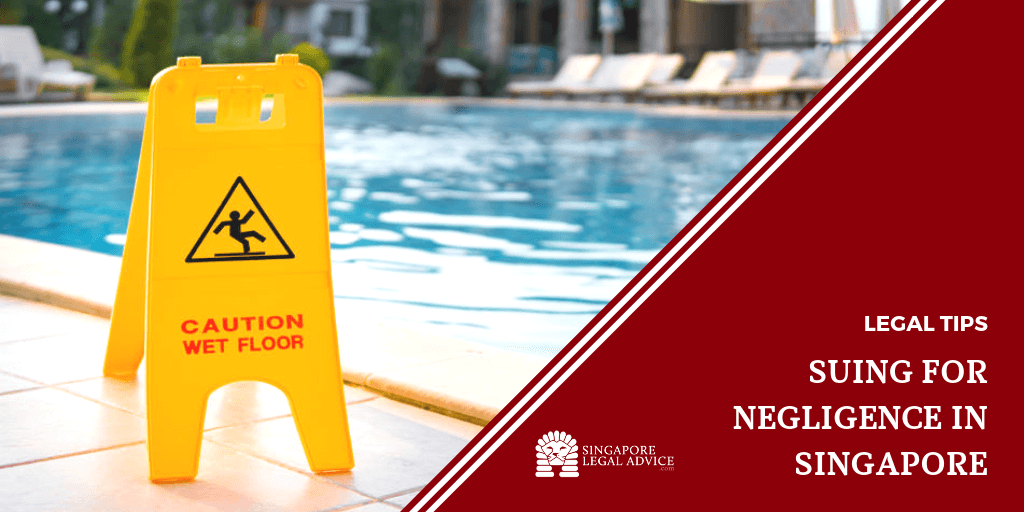