A Stomper took my picture and posted it on Stomp, defaming me. What can I do? 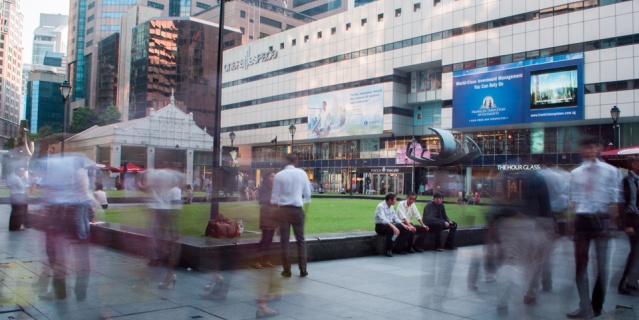 Unwanted publicity – that is, if someone took your photo without permission, posting it online, and accusing you of nasty behaviour, can be very damaging. It may even affect your reputation with your friends, colleagues, or even family members. Therefore, defamation laws in Singapore are in place to give you legal recourse, if need be. For a more detailed exposition on defamation laws, click here.

Taking photos of other people in public places is perfectly lawful, if the photos are decent and non-sexual, and affords no legal recourse to the one whose photo was taken. However, posting them on an online portal, accompanied with accusations, can be defamatory. To constitute defamation, the post must satisfy 3 requirements. It must be defamatory to reputation, must refer to the victim, and must be broadcasted. An uncensored photo accompanied by text accusing the main character of wrongdoing, can constitute libel.

However, the photo-taker can defend himself against any potential lawsuits if he can prove that there is a factual, truthful basis behind his accusations. To do so, he will have to rely on his own testimony, as well as that of any other passer-bys, if available. Ultimately, it boils down to a matter of “He said, she said.” That is why relatively trivial matters such as that of the above example, a matter of not giving up a seat for a needy, are not often pursued in a court of law.

Need a defamation lawyer to assist with your legal matters? 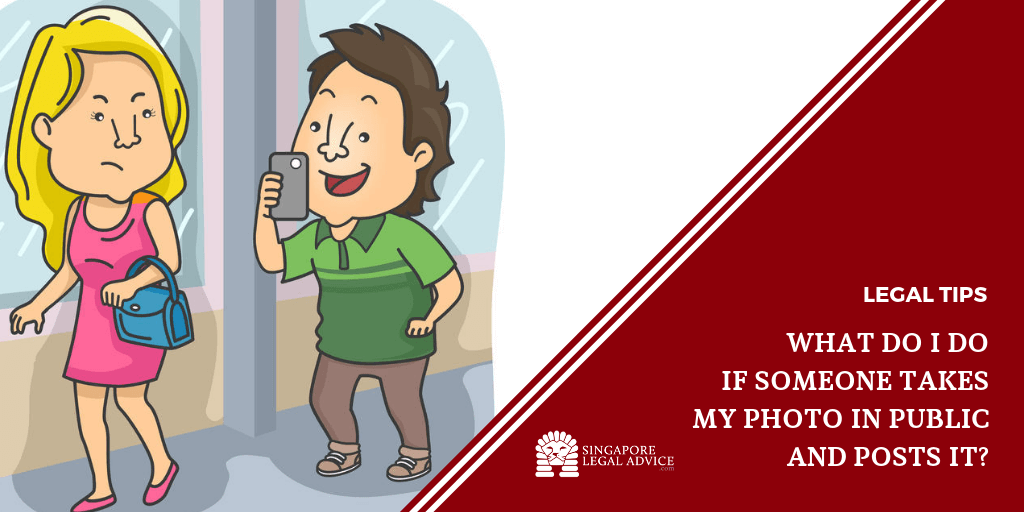 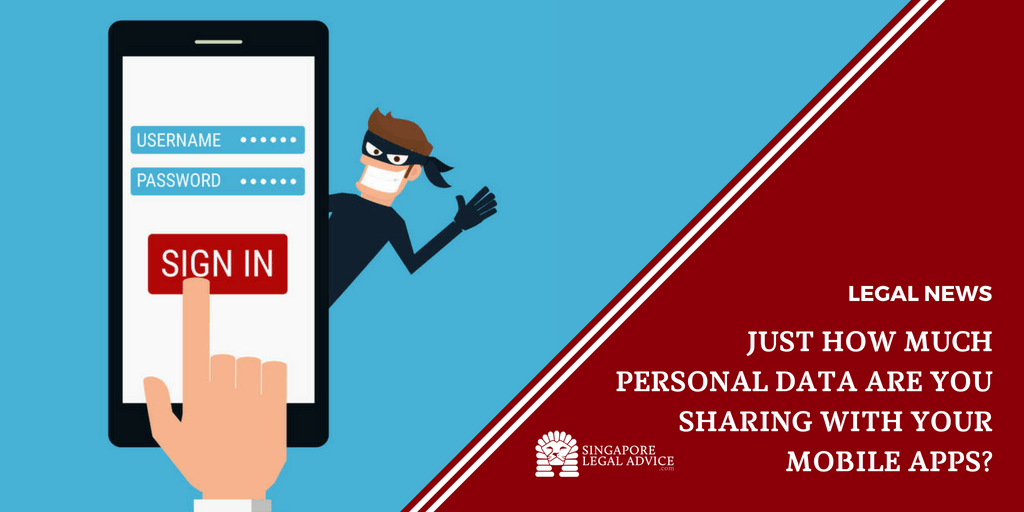 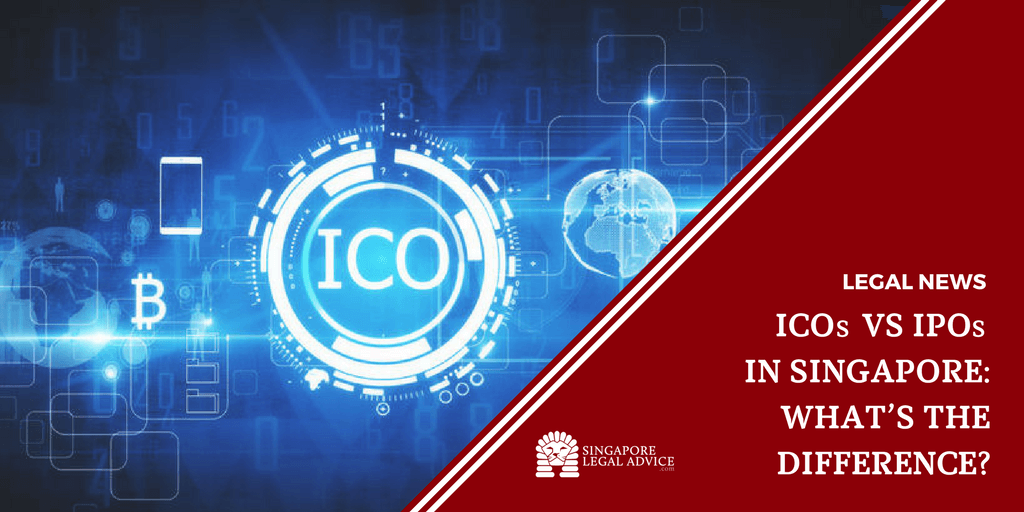 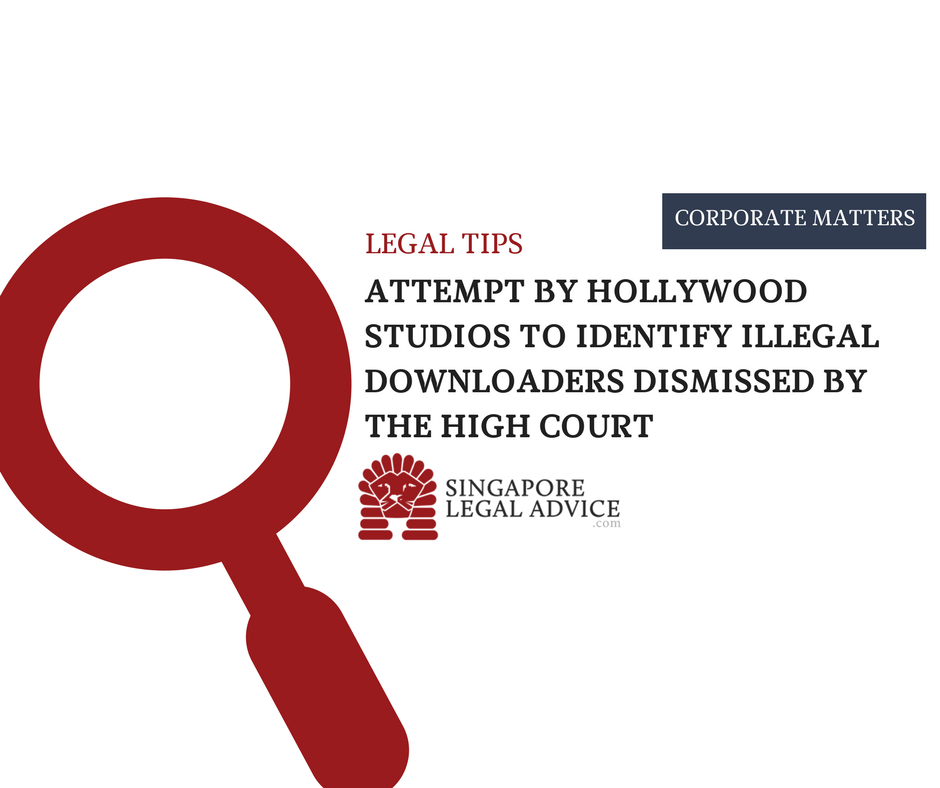