A Step Towards Affordable Legal Resolution

In response to the significant legal costs of bringing a claim through the courts, the Primary Justice Project has been launched as an alternative dispute resolution mechanism. It is a collaboration between the State Courts, the Law Society of Singapore and the Community Justice Centre (The Community Justice Centre is an independent charity that assists Litigants-in-person), and the gist of the scheme is that a party to a dispute can pay a fixed fee for basic legal services geared towards settlement.

To illustrate, if you had a dispute and you go under this scheme, you would pay $400 for the first hour of consultation with a Primary Justice lawyer. These lawyers would have at least three years of post-qualification legal experience, and be trained in mediation or mediation advocacy skills. During the consultation, the lawyer will put forward and explore the various options for resolving the dispute. If you decide to explore resolution with the other party with the Primary Justice Lawyer’s assistance, you will be charged $300 per hour for the lawyer’s assistance, with a cap of five hours of work. The lawyer will assist you by negotiating with the opposing party, representing you during mediation for one session and advising on post-mediation matters.

The point of this process is to achieve a resolution outside of the courts through mediation or negotiation so as to keep costs down. It does not lower the actual cost of commencing an action in court.

Not every kind of dispute can be brought under the Primary Justice Project. The types of cases which fall within the scope of the project are civil claims below S$60,000, but beyond the jurisdiction of the Small Claims Tribunals; and divorce matters with most ancillary issues which are close to settlement — such as maintenance, division of matrimonial assets, and arrangements for the children involved.

This scheme is administered by the Community Justice Centre, which is based in the State Courts, and more information such as the list of lawyers on its panel can be found on its website. 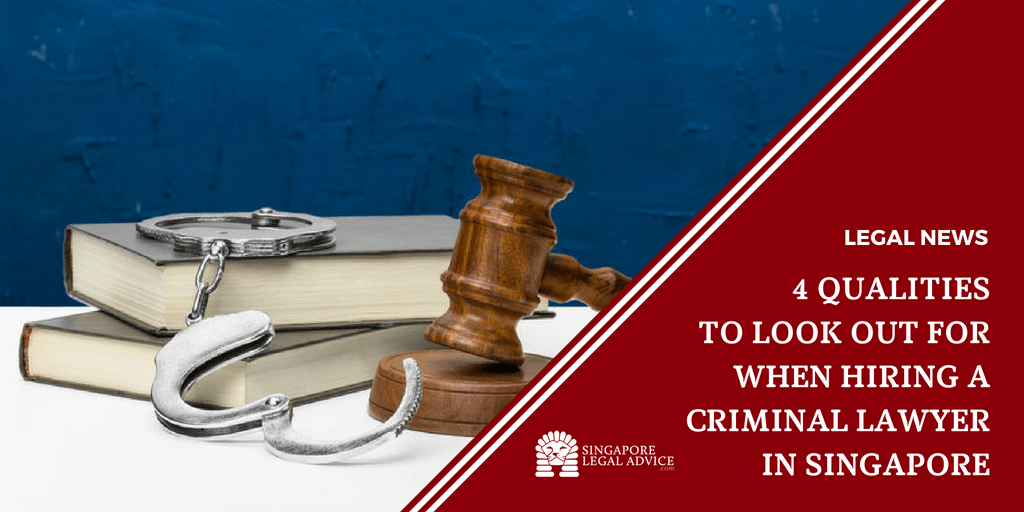 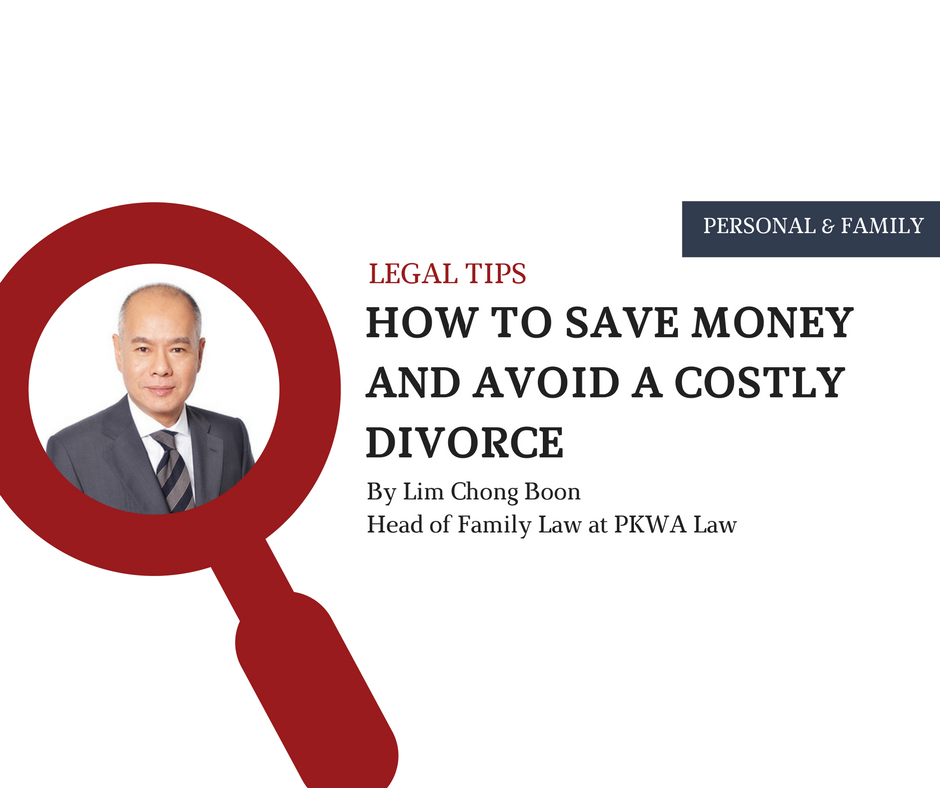 How To Save Money And Avoid A Costly Divorce 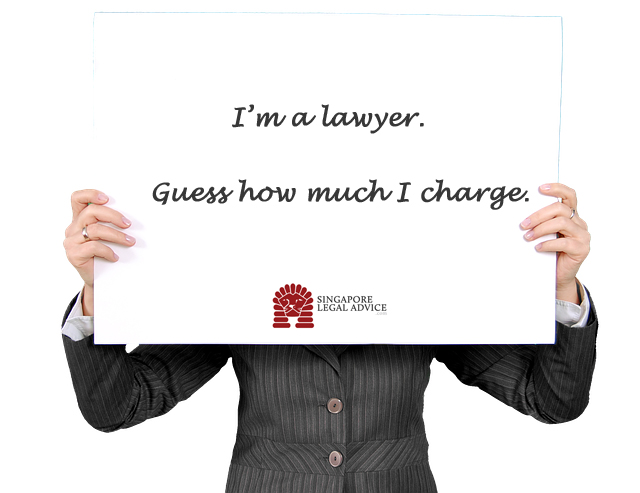 “We are mindful of the smaller law firms,” says Minister for Law