What is Arbitration and Mediation?

Both arbitration and mediation involve a neutral third-party.

In mediation, the neutral third party is known as the “mediator” facilitates the parties’ negotiations. The aim of such negotiations is for the parties to come to a mutual agreement. This means that the agreements are reached voluntarily.

In arbitration, it is the neutral third party (the “arbitrator”) who will make the final decision.

Benefits of Arbitration and Mediation Over Civil Litigation

Arbitration and mediation are usually less costly than litigation. As less formalities are involved, this usually results in a speedier process. This will be especially beneficial for business owners as long and costly disputes will result in reduced productivity and profits.

Confidentiality of the process

Another benefit of arbitration and mediation is the confidentiality of the process. This is unlike civil litigation, which results in released judgments that are available to the public. Disputes resolved by the traditional court process may also result in mass media coverage, especially if your company is public or if the dispute is newsworthy. As reputation is important to businesses, confidential dispute resolution mechanisms might be more beneficial. Arbitration and mediation can help ensure that business disputes are resolved more discreetly, minimising damage to the reputation or sales of the business.

However, both arbitration and mediation have significant differences. Knowing these differences will allow you, as a business owner, to decide which method is the more suitable to resolve a business dispute.

Differences Between Arbitration and Mediation

If you are unsure what you want and more open to different solutions, arbitration may be more suitable as the arbitrator will make the final decision in the dispute.

As arbitration is more adversarial in nature than mediation since there will be a “losing” party, it is usually held in a more formal setting with certain rules involved. If you prefer to settle our business dispute in a formal and profession setting, arbitration will be more suited to your needs.

In contrast, in mediation, the mediator will only facilitate the negotiation. It is thus important that you are confident that you can express your concerns or that you know what you want so that the mediator can facilitate a “win-win” situation for both parties.

If you have a high stake in the dispute, mediation may be more suitable because the agreement has to be voluntarily reached. In other words, if you are afraid to “lose out” or cannot afford to do so, mediation will give you more control over the dispute as you will not be affected by a judgment or award against you.

In spite of the benefits of arbitration and mediation over civil litigation, it is not suitable for all kinds of disputes.

Where there is unequal bargaining power between the disputing parties

One scenario is when there is unequal bargaining power between disputing parties. For example, a multi-national company has more bargaining power than a sole proprietor. Here, the sole proprietor may be pressurised into reaching an agreement that is skewed towards the multi-national company due to a difference in resources. Civil litigation may be more suitable in this case because judges will take into account such differences in bargaining power when coming up with a solution or remedy that is fair to both parties.

In the absence of clauses that make such dispute resolution mechanisms compulsory, the other party may not always agree to using arbitration or mediation. When dealing with such reluctant parties, commencing a lawsuit may be more effective to resolve the dispute and address your grievances.

It is also possible that either one or both of the parties do not wish to participate in the arbitration or mediation process in good faith. This is usually the case if the relations between the parties have soured beyond repair or there are some other motives involved. As arbitration and mediation require some degree of negotiation between the parties, it is unlikely that the process will be of any use in such a scenario. Civil litigation may help to resolve your dispute more effectively.

Being cognisant of the various avenues for dispute resolution in Singapore is important for optimal settlement of your business disputes. If in doubt, it is always advisable to consult a lawyer to weigh the different options available to you. 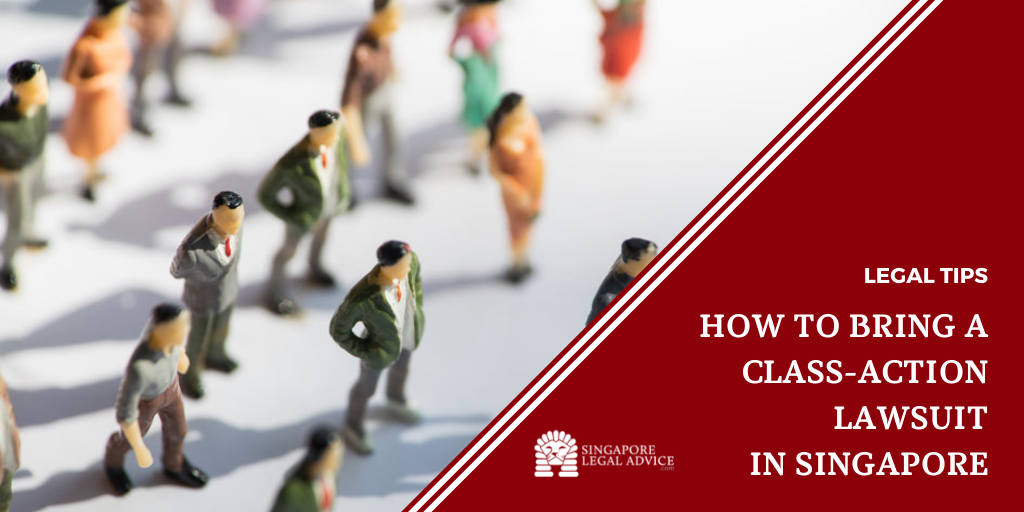 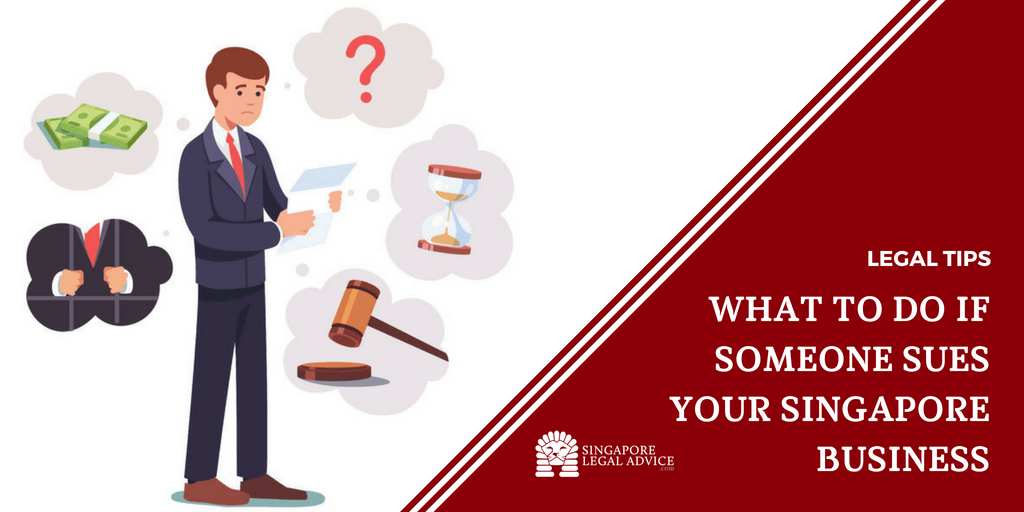 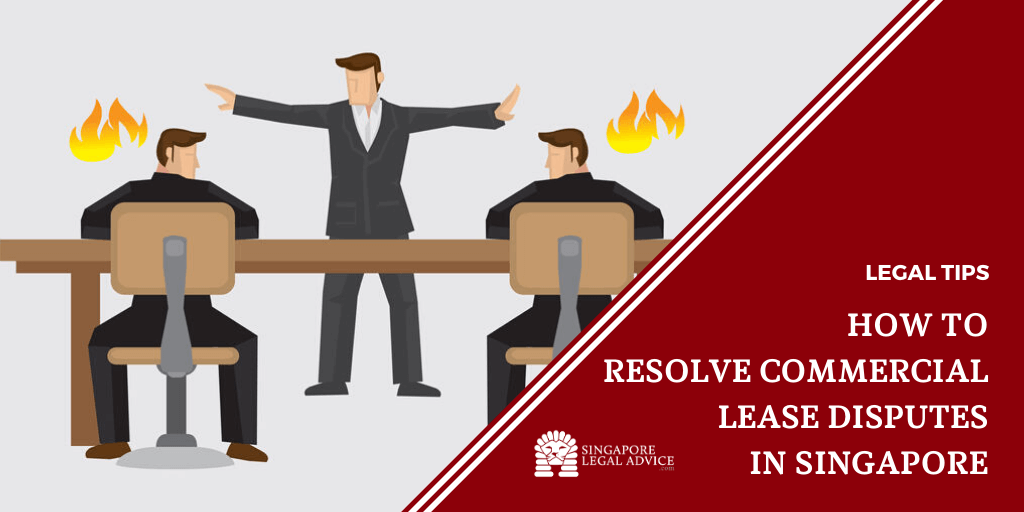 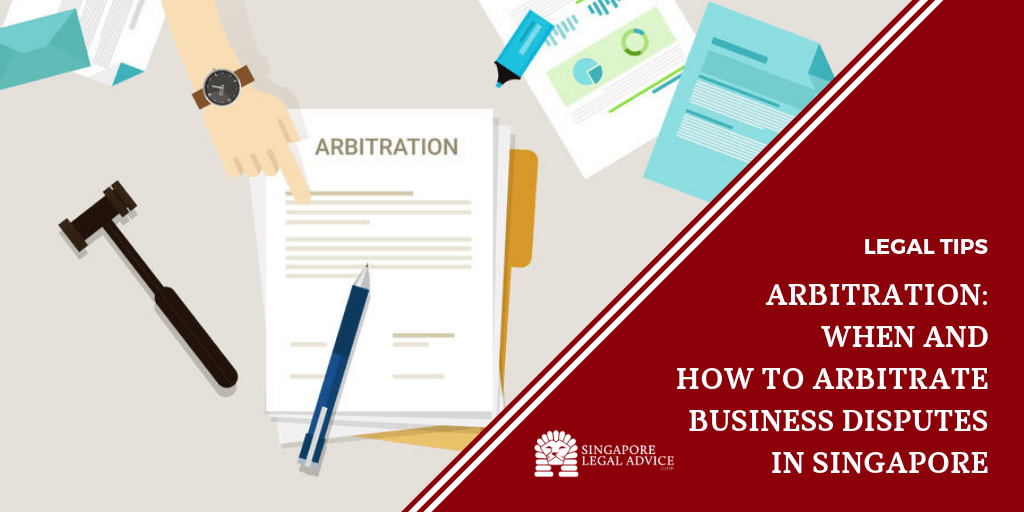